Warning: count(): Parameter must be an array or an object that implements Countable in /home/theluxed/public_html/wp-content/plugins/adrotate-pro/adrotate-output.php on line 699

The Red Theater at The Arts Center at NYU Abu Dhabi (NYUAD) will once again become the meeting place of multiple streams of musical sounds, as the two-day Barzakh Festival returns to the capital.

On Wednesday, February 28 and Thursday, March 1, music lovers from across the UAE will have the chance to descend on Abu Dhabi to soak up the sounds from talented, international artists. Day 1 welcomes 47SOUL, who brings its Electro Arabic Dabke (Shamstep) sound, as well as Pedro Coquenão (A.K.A Batida) known for his “potent brew” of Angolan music, hip hop and modern electronic music in a new show called The Almost Perfect DJ. Day 2 sees Haiti’s vibrant RAM, Dutch punk adventurers The Ex plus Ethiopia’s Fendika in a dynamic collaboration, and finally, Dubai’s Al Nuban Folklore Troupe – an Afro-Emirati group of nearly 20 dancers, accompanied by a tanboura, drums, manjour, and call and response vocals. 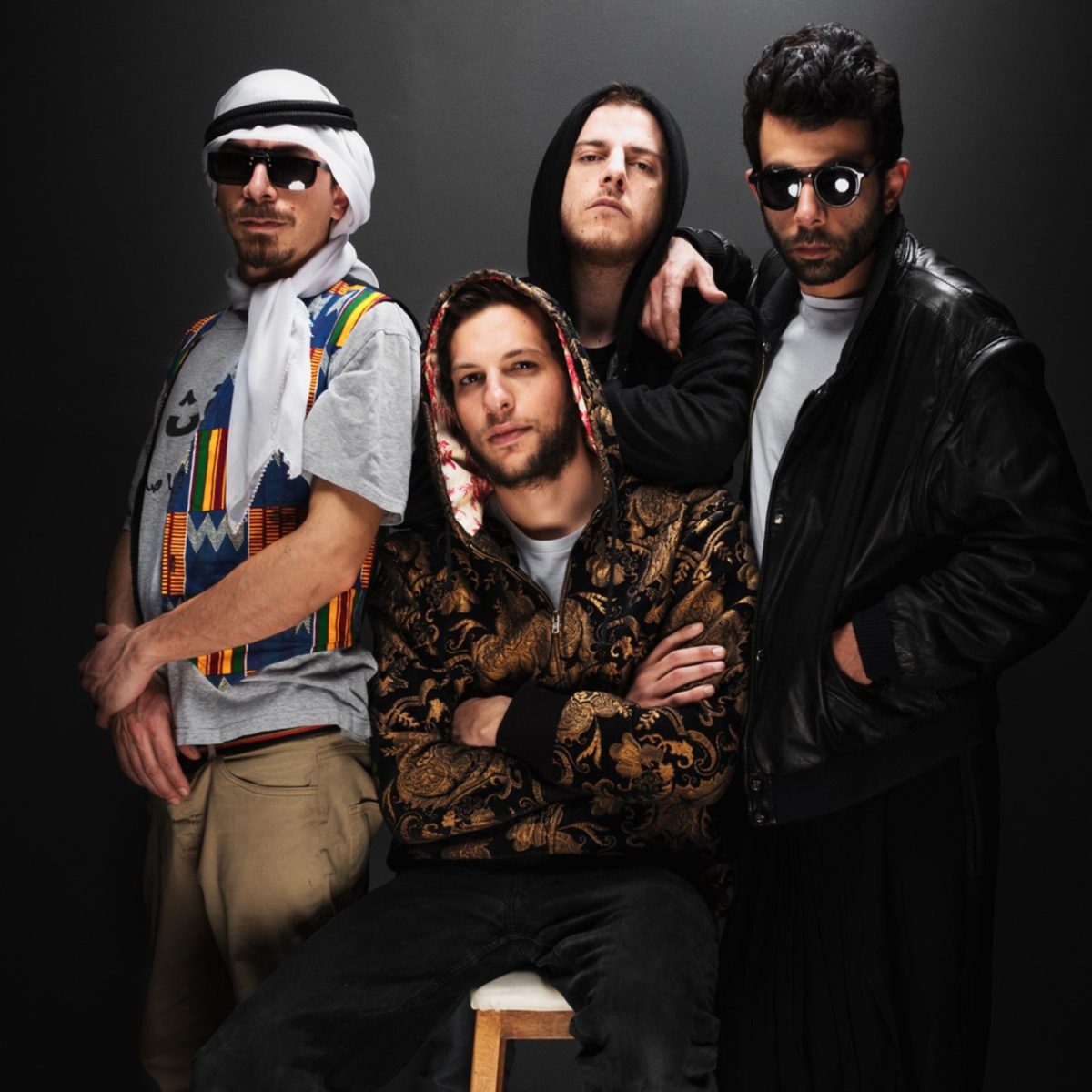 47SOUL, since its formation in Jordan in 2013, has rapidly grown its fan base across the Arab World and Europe, as they continue to blast its Electro Arabic Dabke anthems, layered with analog synthesizers, hypnotic guitar lines and shattering lyrics, all performed by its four singers. The members, all rooted in Bilad Al-Sham, include: Z the People (vocals & synths), El Far3i (darbouka, MC/Vocals), Walaa Sbeit (percussion, MC/vocals), and El Jehaz (guitar & vocals). Guests can expect a fusion of Arabic and English lyrics that call for celebration and freedom in the struggle for equality across the world. Their latest album, Balfron Promise, was released this week.

Pedro Coquenão is better known in the musical scene as Batida, which was the name of the radio show he created 10 years ago for the stations National Portuguese Radio and RDP Africa. The idea was to share news from the Afrotonic music scene, but it quickly became an artistic universe with music as its nucleus, with Coquenão creating his own compositions and remixes for his favorite artists, all while presenting hundreds of shows on stages across the world. And Coquenão didn’t stop there. His shows feature homemade objects and instruments, dance and video; all tools of which  are part of the constant search for reconstruction/deconstruction of his own experiences, memory and interactions.

Coquenão explains that  The Almost Perfect DJ explores the most appreciated DJ skill of keeping an arm raised as much as possible and that it is usually corresponded with appreciation in the form of noise from the audience. The purpose of this performance is to evaluate the limit of appreciation achieved by this exercise. How much can we celebrate an upright arm? By repetition, over 60 minutes, the side effect may be a total disassociation between the gesture and any demonstration of affection from the audience.

Day 2 certainly doesn’t slow down, as three groups and their collision of sounds make up Thursday’s entertainment. With its powerful blend of rock, traditional Haitian sounds and vibrant voudou rhythms and lyrics, RAM brings a sound bound to impress on Thursday night. In an era when many Haitian artists fled the troubled island, RAM remained, and still plays regular shows at the historic Hotel Oloffson in downtown Port-au-Prince. Their sound is fueled by ceremonial vodou rhythms, driving street music, syncopated rara horns, and searing punk-inflected electric guitars – a sound simply not to be missed.

The true meaning of Barzakh is personified in the next performance, as legendary punk musicians The Ex meet and coexist on stage with Fendika, Ethiopia’s pre-eminent traditional dancers and musicians. The Ex boasts nearly four decades of being at the forefront of adventurous music after being born out the punk explosion in 1979. After playing across the world, The Ex has a strong attachment to Ethiopian musicians and dancers. Fendika, consisting of some of the best traditional Azmari (griot-like storyteller) musicians and dancers, will be part of this collaboration, sure to encapsulate the audience.

Opening the evening, the transcending Al Nuban Folklore Troupe take to the stage. Al Nuban are one of the last groups dedicated to the ancient Afro-Emirati tradition, a tradition that traces its roots back to Sudan and something they continue to preserve through each one of their shows. It used to be one of the must-have fixtures at major events and celebrations in Dubai, as two lines of almost 20 performers, accompanied by a tanboura, drums and manjour, face one another to “play”. This is done through dynamic and hypnotizing call and response vocals that partner the music effortlessly.

The Arts Center at NYUAD is an internationally renowned performing arts center that presents distinguished professional artists from around the world alongside student, faculty, and community productions.